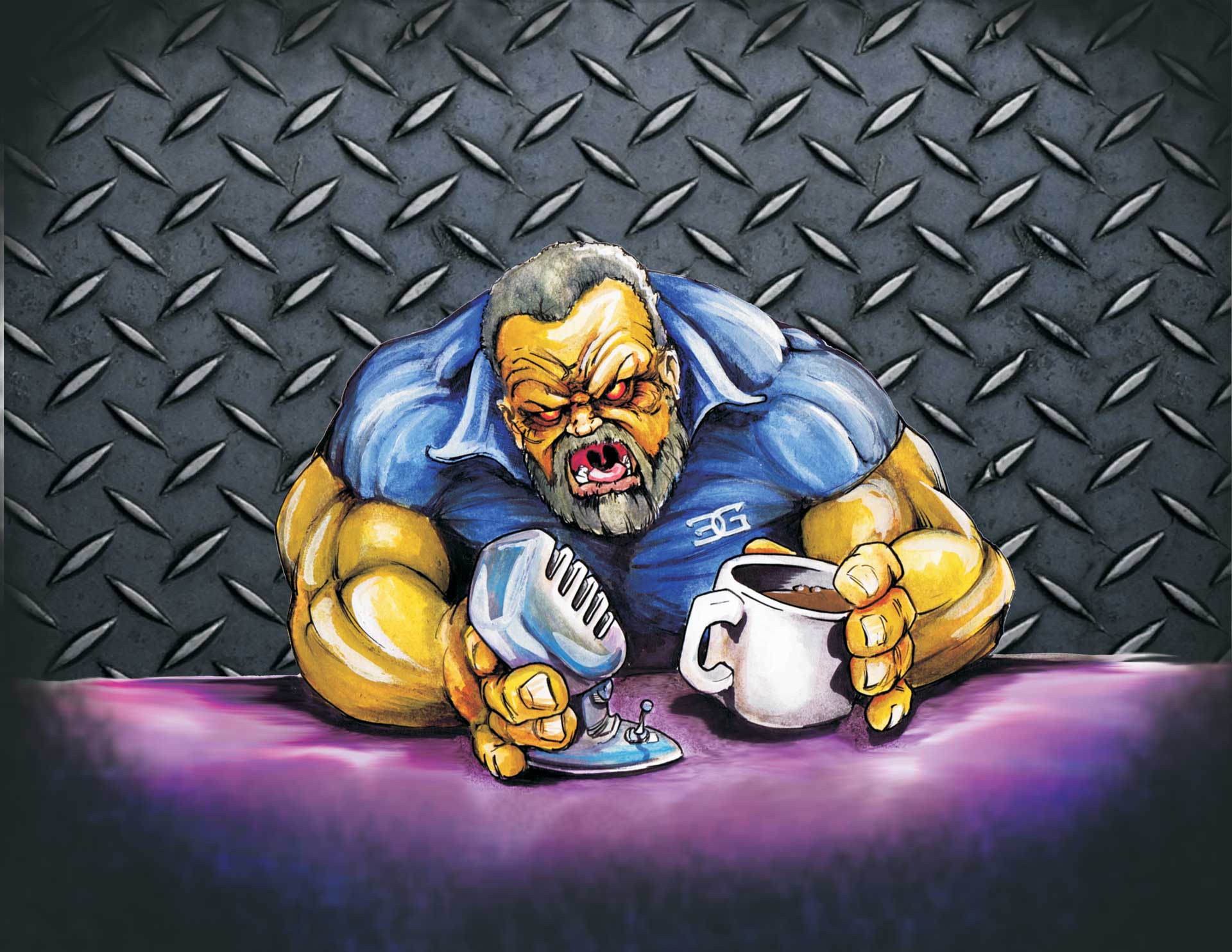 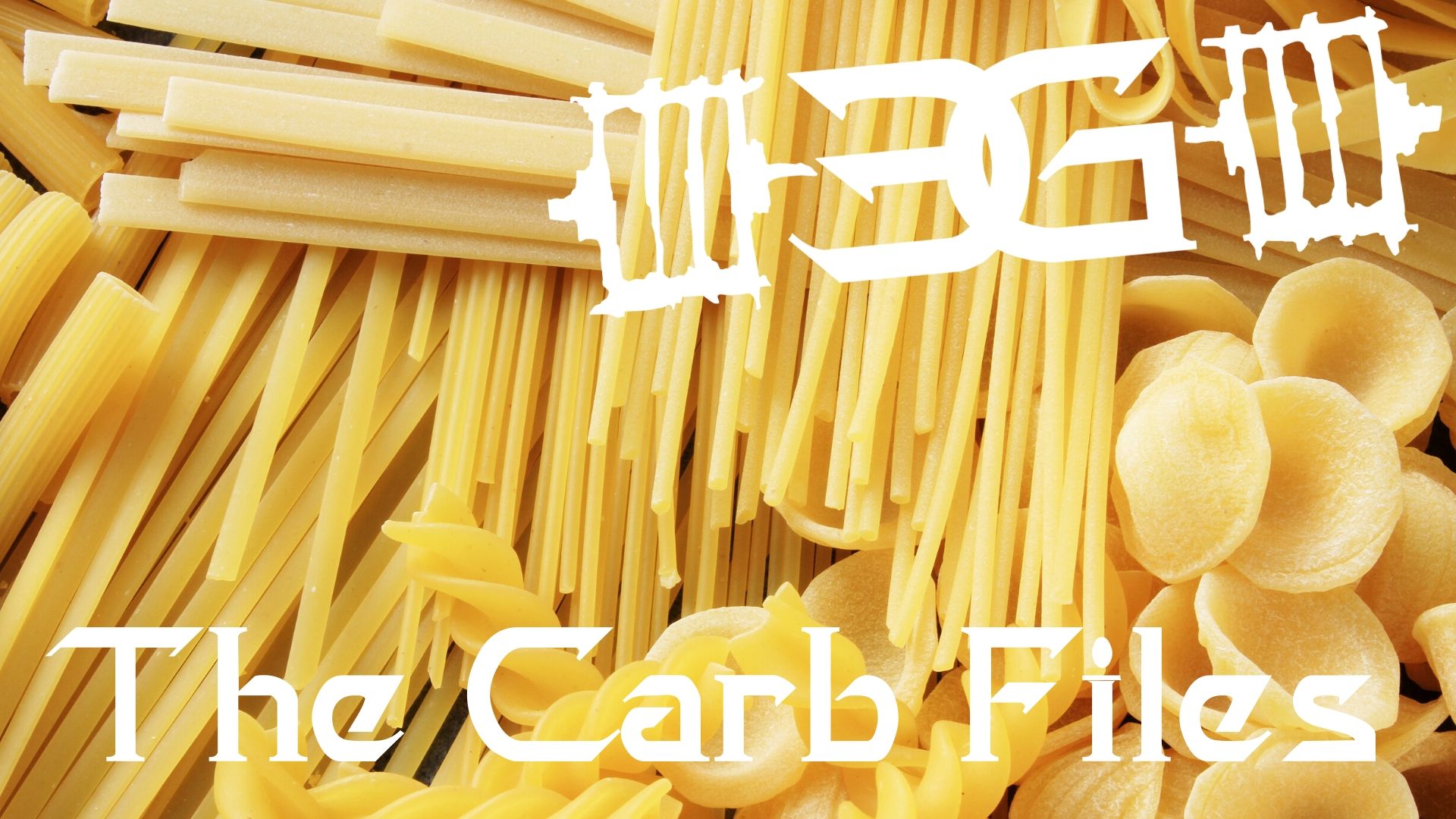 Carbs, How & Why! Recorded with ReviveStronger!

Waxy Maize, a genetically drifted (mutated) variety of normal dent corn was first identified in China in 1909. The endosperm of waxy maize was found to contain only amylopectin and no amylose in opposition to normal dent maize varieties that contain both. The starch Amylopectin is heavily used in food products, in the textile, adhesive, corrugating and paper industry.

Commercially prepared Waxy Maize products are nothing more than corn starch from a distinct variety of maize that only bears amylopectin as its storage carbohydrate.

Glucose; (C6H12O6, also known as D-glucose, dextrose) is a simple sugar (monosaccharide) and an important carbohydrate in biology. Cells use it as a source of energy and a metabolic intermediate. Glucose is one of the main products of photosynthesis and starts cellular respiration. 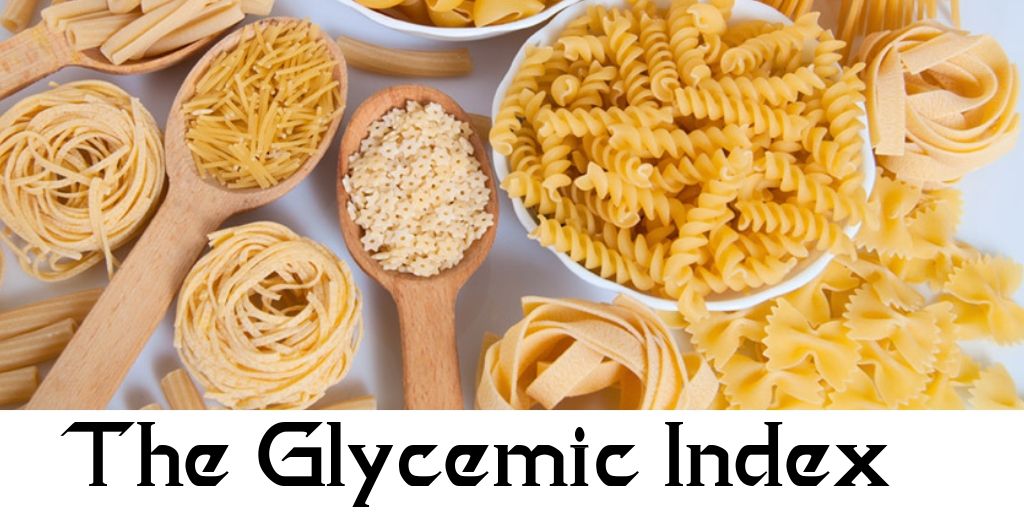 The glycemic index or GI is a measure of the speed of carbohydrates distribution to the circulation, “blood sugar”.

Have a question for Broderick to answer in his weekly Facebook Lives? Ask it here!